Rainn Wilson is an American actor, writer, and producer. He is best known for his role as Dwight Schrute in the NBC sitcom “The Office” from 2005 to 2013.

What is the nationality of Rainn Wilson?

Rainn Dietrich Wilson was born on January 20, 1966, at the University of Washington Medical Center in Seattle parents Shay Cooper and Robert G. Wilson. His father was a business expert who also wrote novels, and his mother was an actress who also taught yoga. He used to be a member of his high school band, where he played clarinet and bassoon.

Kellog Middle School was his primary school, while Shorecrest High School was his secondary school. He then transferred to New Trier High School, where he finished his senior year. In 1986, he graduated from the University of Washington with a bachelor’s degree in theater.

He also holds an acting master’s degree from the Tisch School of the Arts.

What is the Net Worth of Rainn Wilson?

Rainn Wilson’s net worth is believed to be $14 million, according to celebritynetworth.com.

What is the Relationship of Rainn Wilson?

Rainn Wilson and Holiday Reinhorn have been married since 1995, and they have a son together. He is a Baha’i believer of Norwegian origin. In his spare time, he loves to play chess. Wilson is a Mona Foundation member and the co-founder of Lidè Haiti, a philanthropic organization.

Wilson has three dogs, a donkey, a zonkey, and two pigs, and he is an animal lover. He eats a vegan diet right now.

The career of Rainn Wilson

Rainn Wilson got his career in acting by working in theatre during his university years. He’d done work with Public Theater, The Guthrie Theater, Playwrights Horizons, and a few more theater companies. During his time at New York University, Rainn was a member of The Acting Company. While attempting to pursue an acting career, he also worked as a van driver.

TV
Rainn Wilson made his debut appearance on television in 1997 on “One Life to Live,” a daytime drama. In the program, he was Casey Keegan. He later played Newman in “The Expendables,” a 1999 television film. He had an uncredited appearance in “Road Rules: Maximum Velocity Tour” in 2000.

“CSI: Crime Scene Investigation” and “Law & Order: Special Victims Unit” have also featured him. In the drama series “Six Feet Under,” he had his first long-running appearance as Arthur Martin. From 2003 to 2005, he appeared in thirteen episodes. He had also won the Screen Actors Guild Award for Outstanding Ensemble in a Drama Series, along with the other cast members of the series, for his work in the series.

He starred with Dwight Schrute in “The Office,” a mockumentary sitcom that aired from 2005 to 2013. His role in the series is his most well-known on-screen performance. He appeared in all 201 episodes of the show as the character. He was nominated for twenty awards for his work on “The Office,” including three Primetime Emmy Awards. 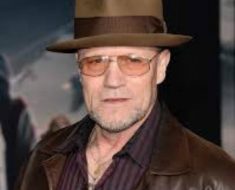 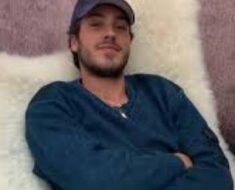 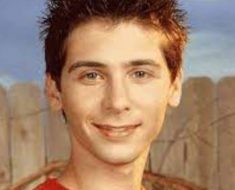 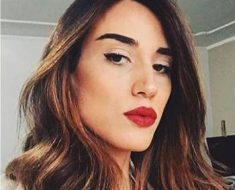 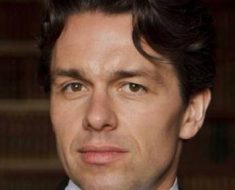 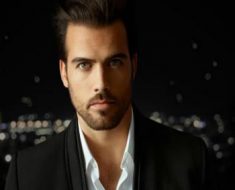