Bruce Pascoe, a Bunurongman, is an Australian writer, editor, and anthologist. Pascoe, a successful publisher, has combined writing fiction and nonfiction with a career for 17 years. He has written 27 books in total, including a loosely linked series of five novels.

Moreover, throughout his writing career, he has won numerous awards, including the Prime Minister’s Young Adult Literature Award in 2013 (for his fog novel), the NSW Premier’s Book of the Year Award in 2016, and the Australia Council Award for Lifetime Achievement in Literature in 2018. Bruce had also worked as a teacher, farmer, fisherman, bartender, lecturer, Aboriginal language researcher, archeological site worker, and book editor.

The indigenous author was born in Richmond, Victoria in 1947. The 72-year-old writer is of Bunurong, Yuin, and Tasmanian ancestry. Furthermore, the writer, who is of Indigenous Australian nationality, currently resides in East Gippsland, Victoria.

e tied the knot with Lyn Harwood. Lyn, Pascoe’s supportive and loving wife, had been there for him in every situation in his life. They were blessed with two children soon after their marriage.

There is no additional information available about Pascoe’s family or children. Pascoe, on the other hand, has a Bachelor of Education from the University of Melbourne.

Bruce, a multi-talented individual, has worked in a variety of fields, gaining valuable experience. But the only occupation that defines his identity in the entire world is that of a writer. In terms of writing, his main strengths are in fiction and poetry.

Bruce is currently the Director of the Commonwealth Australian Studies Project, where he is working to preserve the wathaurong language. According to the information and sources provided, Bruce appears to have received his first prize in 1999. He was awarded the Fellowship of Australian Writers Literature Award after writing 27 books, five of which were novels.

Following that, in 2013, he won the Prime Minister’s Award for his novel Fog. Similarly, Bruce was named NSW Premier’s Book of the Year in 2016 and received the Australia Council Award for Lifetime Achievement in Literature in 2018. Furthermore, his stories have been published in 9 countries and 6 languages, and he has won 10 national competitions.

Pascoe was involved in the writing and editing of Australian short stories, a quarterly journal of short fiction ( 1982 to 1998). Following that, he became involved in poetry and novels.

His books have been published by Penguin, Transworld, Bruce Sims Books, McPhee Gribble, Magabala Books, Aboriginal Studies Press, and Seaglass. Aside from that, his most recent books are Dark Emu, Black Seeds, and Agriculture or Accident. 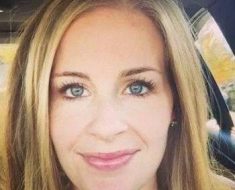 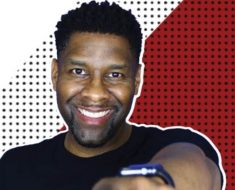 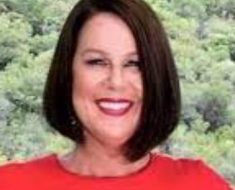 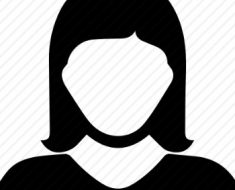 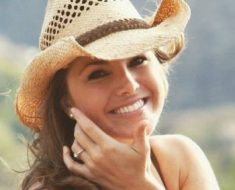 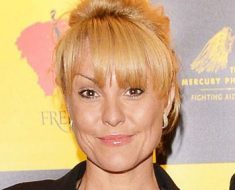